This is not the Jewish Budapest Gyuri's mother could have imagined

Against all odds, JCC Budapest is a light in the darkness where Jewish life is being regenerated. Will you be part of the story?

Meet Gyuri’s family: A story of strength in difficult times

The life and growth of the JCC and its high stakes

Meet Gyuri’s family: A story of strength in difficult times

The life and growth of the JCC and its high stakes

Check out our April Newsletter here!

Check out our March Newsletter here!

Check out our February Newsletter here!

Check out our January Newsletter here!

Passover in the JCC Budapest

Rabbi Paley has recently moved to Budapest and we are honored to have one of today’s most prolific, enlightening, and engaging Jewish thinkers with us at our monthly International Shabbat dinner’s.

Our Shabbat dinner has guests from Budapest and beyond: local members of the community, students-young adults studying abroad from the U.S., expats, and young professionals. All are welcome!

Stay tuned for our next International Shabbat this summer!

Check out our director Zsuzsa getting interviewed by Mark Golub on JBS, the Jewish Broadcast Service- interview being aired again on March 2nd 6:00pm EST

Sign up for our email updates today to learn more about the Jewish community in Budapest.

For more information about Friends of the JCC Budapest, contact us by email at:

Check out this FEATURE in the JNS

(November 16, 2018 / JNS) Jews in Hungary are discovering their roots for the first time since the end of Communist rule in 1989, and the only Jewish Community Center in the country is helping them get closer to their heritage.

It has been estimated that 138,000 Hungarians have at least one Jewish parent and another 60,000 have a Jewish grandparent, making it the largest Jewish community in central Eastern Europe, according to Zsuzsa Fritz, director of the JCC Budapest, citing a population study done in 2015 by Hungarian-Jewish sociologist András Kovács. 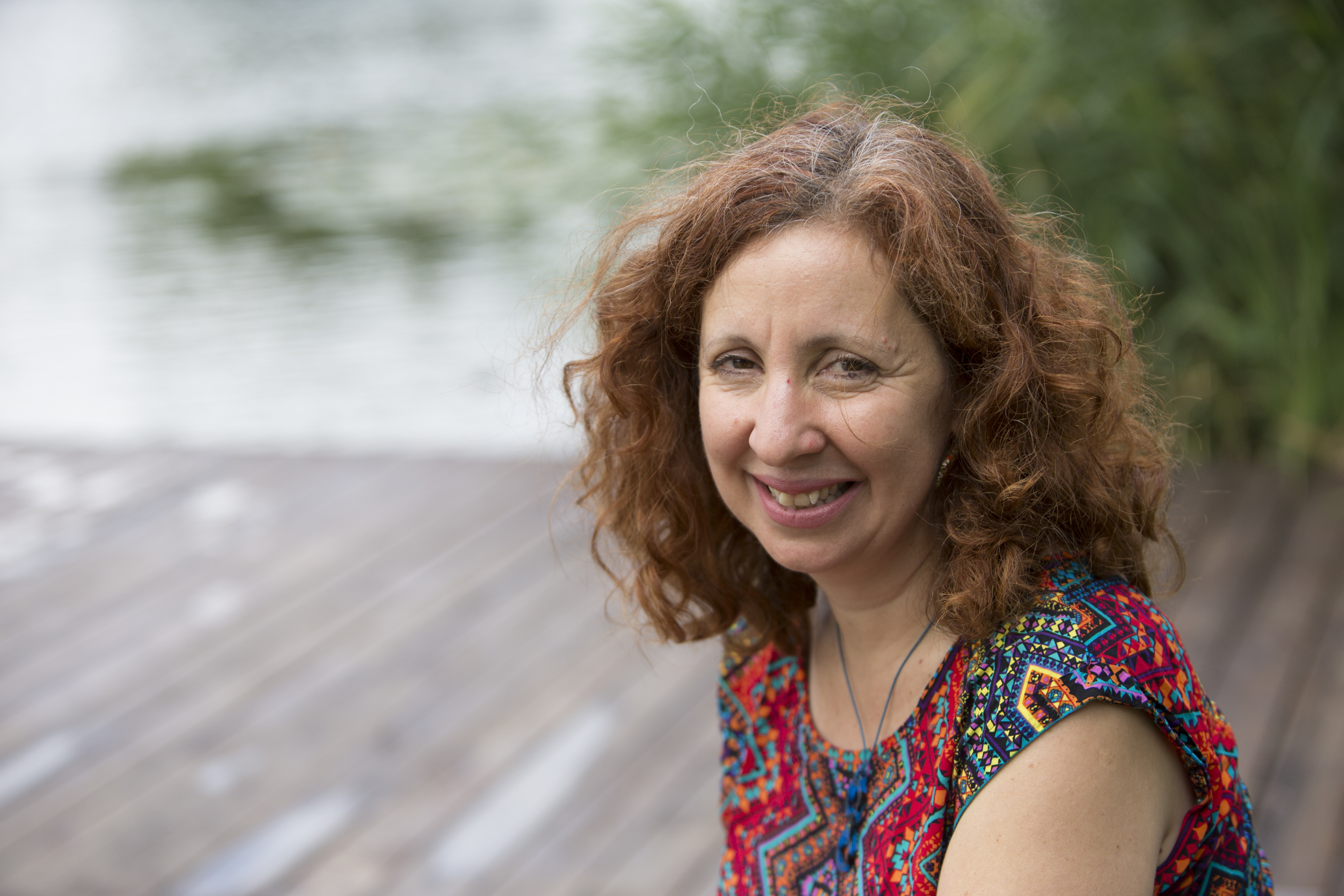 The JCC Budapest, called the Balint House, was founded by the American Jewish Joint Distribution Committee (JDC) in 1994 after the fall of the Iron Curtain—the boundary dividing Europe into two separate areas from the end of World War II in 1945 until the end of the Cold War in 1991. It has so far made connections with 20,000 to 30,000 of these defined Jews through events and programs the center has hosted, said Fritz.

She notes that the JCC is working to connect this group of people and integrate them within the Jewish community as “self-sustaining and resilient.”

The Balint House offers programs for all ages and is the center of major Hungarian Jewish festivals, including Judafest, and the Jewish and Israeli Film Festival.

“One of the major missions of the JCC is to become a centerpiece of Jewish life so people can feel that they can come, they’ll be safe, and they can connect to their Judaism [openly],” says Fritz. “There is a rebirth happening; Jews do want to be Jewish, and they want to learn about what it is. … There is a vibrant, thriving community life. People can just walk through Judafest without really worrying [about their safety]. I do think that it’s absolutely safe in my community to be Jewish.” 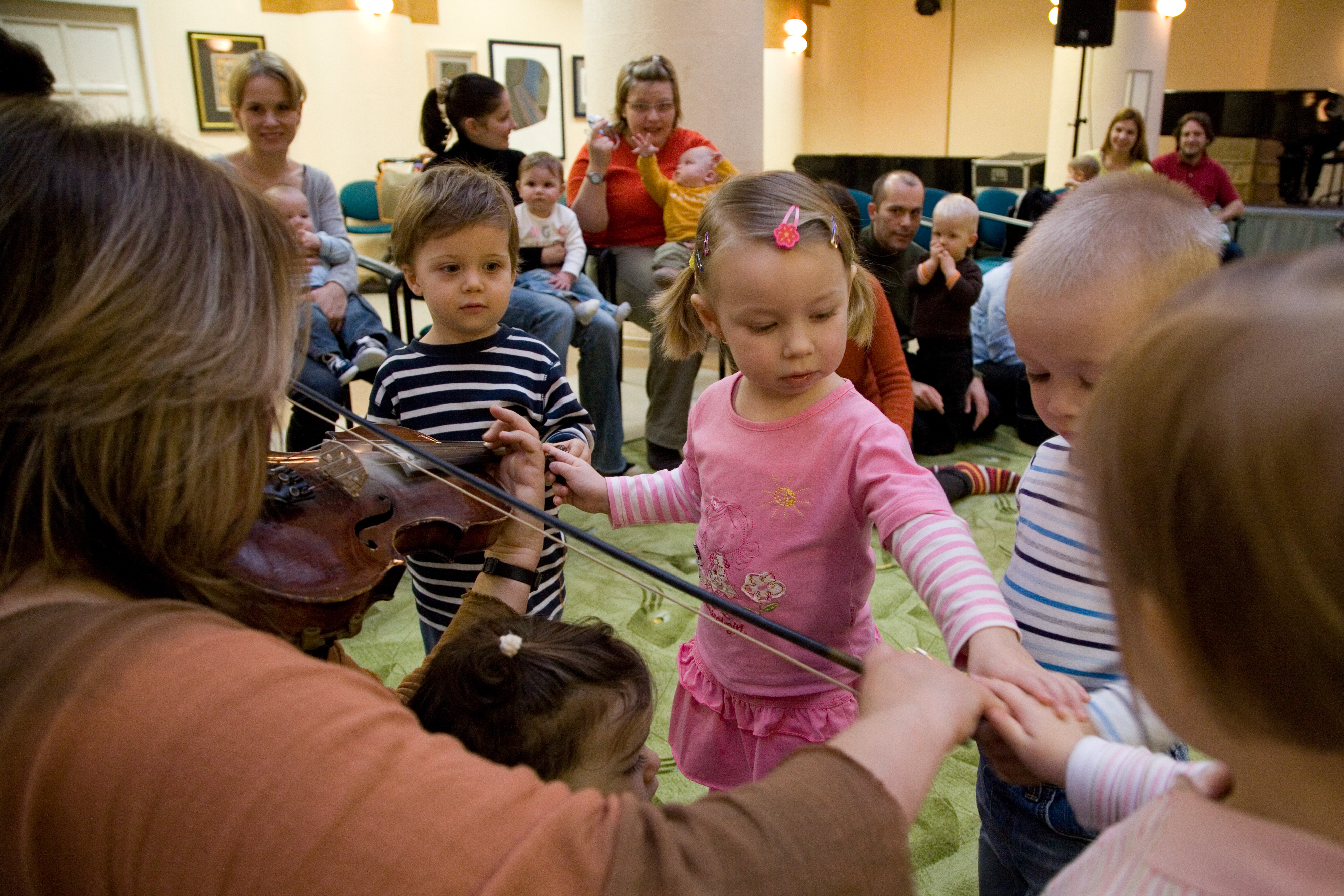 Fritz explains that, similar to what has happened in nearby Poland since World War II, many Jews in Hungary are only learning now about their Jewish roots—a fact kept from them by family members as a form of protection when Europe, and eventually their country near the end of World War II in 1944, was occupied by Nazi Germany.

These discoveries are now being made by many people in adulthood, sometimes after a family member dies, says Fritz. Suddenly, the “secret” that was hidden for many generations is finally told. Their relatives must figure out how to navigate their newfound Jewish identities, and the Balint House is there to help them.

“We’re still a community of secrets; there’s an underlining trauma we have to deal with,” she says. “One of the ways is to [hold] cultural programs and [encourage] cultural ways for people to come and connect, even if it’s just sitting at the cafe and talking to each other.”

“We’re basically revitalizing Jewish life in Hungary, providing common open space. For the last 20 years, basically, people have been very slowly coming closer to our community because there is still a lot of hesitation and a lot of insecurities. Even those who knew that they’re Jewish, they were not brought up understanding what that means. … At the end of the day, we want to give them a [place] where they can feel at home as Jews.”

‘I want people to feel connected’

Fritz discovered the “secret” about her own Jewish roots when she was 16, after her father passed away. Born in Hungary in the 1960s to Jewish parents, she was surrounded by Jews, but no one told her that they were—or that she was—Jewish. She learned the truth at her father’s funeral.

“Imagine standing at your father’s funeral in a large cemetery in Budapest and [seeing] that there’s a rabbi and everything is in Hebrew, and there are tombstones with Hebrew inscriptions, and men are wearing kippots and women are wearing scarfs—and it dawns [on you that] you are Jewish, without actually understanding what that means. Just understanding that you’re [literally] from a different tribe.” 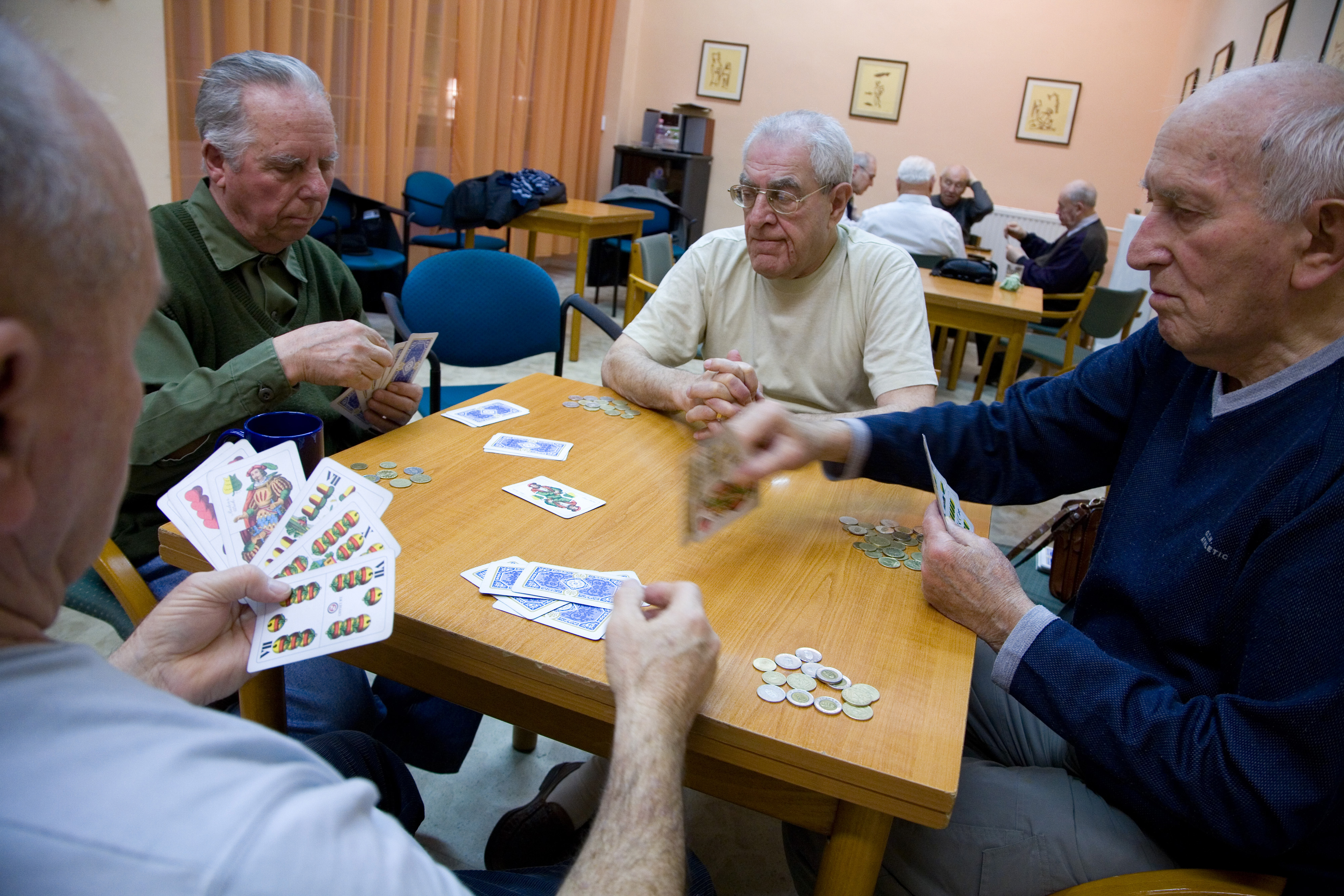 Afterwards, Fritz started attending Jewish events and even the local rabbinical seminary—the latter by the encouragement of her mother. She also traveled to Israel, all of which led her to decide on a lifetime career in informal Jewish education. Aside from being the director of the Balint House, she serves as the educational consultant of the JDC-Lauder Camp in Szarvas, Hungary, which is an international Jewish summer-camp program that began in 1990 and connects thousands of young Jews from dozens of countries each year.

Fritz says she isn’t angry that her family never told her the truth about her Jewish heritage. She adds that she never asked them why they withheld the information from her.

“I had my own explanation, that they just wanted to protect me,” she reveals. “They thought: ‘It’s best if the child just doesn’t know because it only comes with problems. It doesn’t come with any positivity.’ … I’m not even sure if it was a conscious decision. I have a feeling that if I had asked my mom if I was Jewish, she probably would’ve said ‘yes.’ It’s just they didn’t want me to ask a lot of questions, so they just didn’t say [anything].”

Instead, she says, after the revelation, “I had a feeling of aha, I understand a lot of things now.”

“I want to create the same ‘aha’ moment [at the JCC], which comes with a lot of good things that I had when I started to evolve. I want people to feel connected … to be among people who are like them, who are going through a similar journey.”